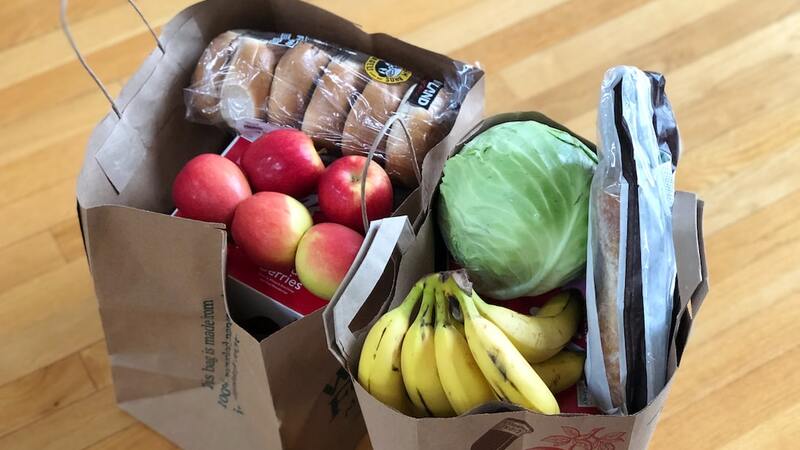 Paper bags with groceries by Maria Lin Kim is licensed under Unsplash unsplash.com

South Dakota lawmakers are considering a number of tax cuts this year, including Gov. Kristi Noem’s campaign promise to repeal the grocery tax. The only problem is deciding on which ones.

Republican lawmakers are proposing alternative tax cut schemes, such as scaling back the sales tax and property tax. Other lawmakers also say the state has a long list of programs to fund this year, leaving little room in the surplus for tax cuts.

Although Democrats have proposed grocery tax cuts for years, they gained a powerful bipartisan ally when Noem made it a key part of her reelection campaign. Noem, who is considering a 2024 White House bid, has trumpeted the proposal as the largest tax cut in South Dakota history.

Paper bags with groceries by Maria Lin Kim is licensed under Unsplash unsplash.com