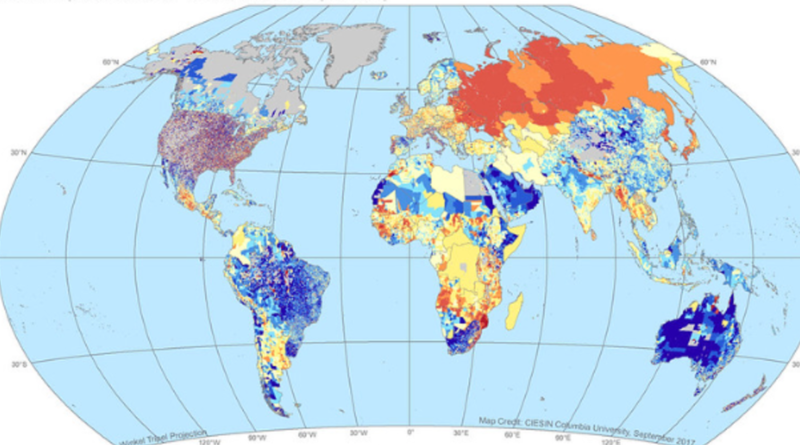 A Distributional Analysis of Adopting the FairTax

In this report, we analyze the distributional effects that would result from the enactment of the FairTax, by determining the static and dynamic effects that the tax would have on income after taxes and on expenditures for both households and individuals when compared to the corresponding appropriate values under current law.

The FairTax benefits seniors
Senior citizens are becoming a larger portion of the overall population and the overwhelming majority of them are much better off under the FairTax. In 2010, seniors accounted for 13 percent of the population.