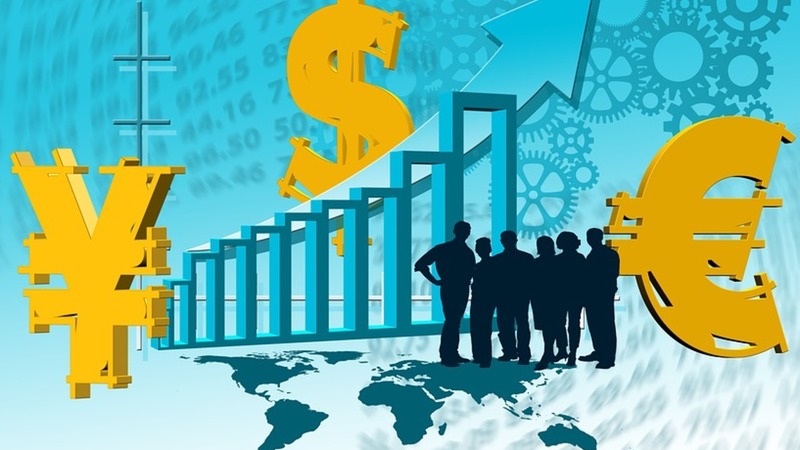 Research Summary of the Impact of the FairTax on the Economy
A brief summary of three independent research studies on the FairTax plan by three different groups of economists utilizing three distinct modeling approaches. While the results vary, all three studies show that GDP growth is significantly higher than it would otherwise be if the current federal tax system remained in place

U.S. International Tax Reform? Define ‘Reform’ for Me
This article begins with a reminder of why we need international tax reform, explores the relevant criteria for reform for the welfare maximization of the American people, and discusses how the various plans meet or fail to meet those criteria.

A Macroeconomic Analysis of the FairTax Proposal
Incentives drive all economic behavior. Taxes are a negative incentive. From an economic efficiency perspective, the appropriate goal for tax policy is to establish a tax system that minimizes the tax disincentives on economic activities, given the revenue needs of the government.

An Open Letter to the President, the Congress and the American People
Leading economists write an open letter endorsing the FairTax and explaining why it is the best option.

How the FairTax affects wages
The FairTax has a pronounced positive impact on the after-tax real wages of the American people. Under the FairTax, what you make is what you keep.

The FairTax and the global economy
We are at a pivotal juncture in our national history. We can no longer afford a tax system which puts U.S. producers at such a disadvantage as our current system does. The American people need to awaken from their slumber and realize the seriousness of the threat.