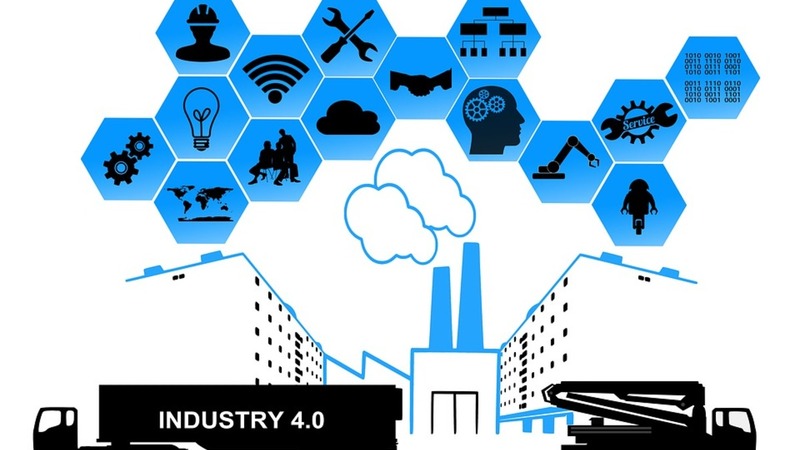 The FairTax lowers the cost of U.S. produced automobiles
Supporters of double and triple taxation on savings, investment and exports (our current income tax) assert that the cost of an automobile will go up by the amount of the FairTax rate. They are not only wrong, they’re dead wrong.

The impact of the FairTax on education
The FairTax is the most pro-education tax reform proposal and is much more supportive of education than current tax law. In fact, the FairTax makes education about half as expensive to American families.

The impact of the FairTax on oil and gas
The retail sale of oil products and gas is subject to the FairTax, but given the increase in consumers’ after-tax income due to the repeal of the income and payroll taxes, and the increased demand resulting from a growing economy, demand for oil and gas increases.

The impact of the FairTax on timber-related industries
Unless timber is sold at the retail level for final consumption, it is not taxed upon its sale to the processing industry. The industry is further advantaged by more favorable interest rates, elimination of the payroll tax, and repeal of the estate and gift taxes.