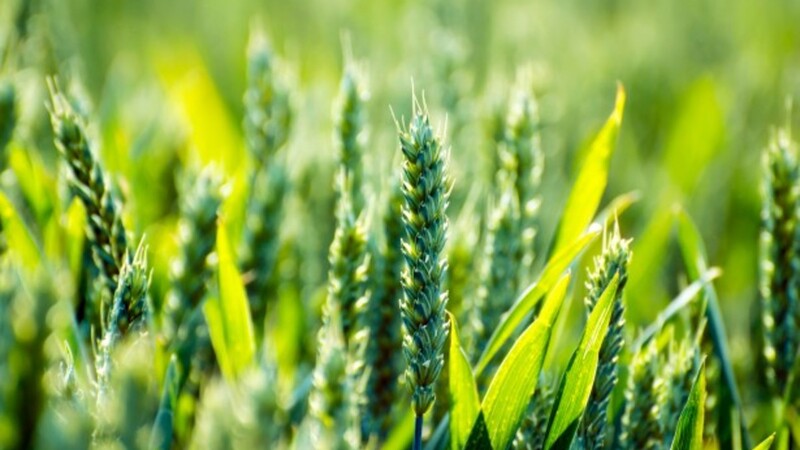 Your federal tax burden under current law and the FairTax
Ross Korves takes you, as a self-employed farmer or rancher, through the basics of calculating your federal income taxes and then does the same for the FairTax. Check out how the FairTax simplifies your taxes and see why we say that it makes April 15th just another spring day!

The FairTax benefits farmers and ranchers
Former American Farm Bureau Federation Senior Economist Ross Korves describes the unique problems of the agricultural industry under the income tax system and how the FairTax eliminates these disadvantages.

Higher commodity prices and federal taxes
Ross Korves writes, “While producers rejoice in having higher prices for their agricultural products,they also face sharply higher federal income taxes. The current federal income tax violates a basic measure of tax fairness in that taxpayers with variable incomes, like many farmers and ranchers, are impacted differently than taxpayers with similar average incomes that do not vary much year to year”.

An Economic View of the FairTax Proposal
Ross Korves discusses the economic impact of the FairTax and specific issues of interest to farmers and ranchers.

FairTax: Better for America?
Americans For Fair Taxation Chairman Leo E. Linbeck, Jr.’s article in “Texas Agriculture” shows why the FairTax is a better system for farmers and ranchers.

Land values and the federal tax system
Ross Korves looks at the treatment of land values under the income tax as compared with the FairTax.

International competitiveness of U.S. agricultural products and the FairTax
The FairTax sets itself apart from other tax reform proposals by its positive impact on international trade and investment.

Review of “The FairTax Book”
Ross Korves reviews The Fair Tax Book and finds that “It gives farmers and ranchers a better understanding of a tax proposal that would have major positive impacts on their businesses and the overall economy.”