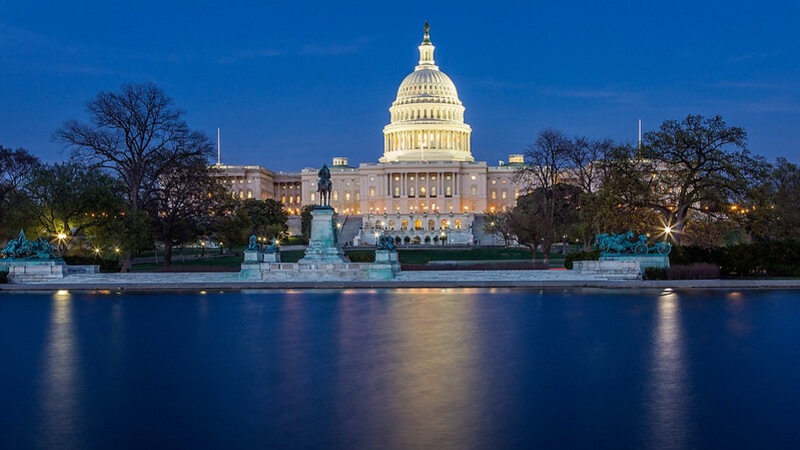 
“Cosponsoring this Georgia-made legislation was my first act as a Member of Congress and is, fittingly, the first bill I am introducing in the 118th Congress,” said Rep. Buddy Carter. “Instead of adding 87,000 new agents to weaponize the IRS against small business owners and middle America, this bill will eliminate the need for the department entirely by simplifying the tax code with provisions that work for the American people and encourage growth and innovation. Armed, unelected bureaucrats should not have more power over your paycheck than you do.”