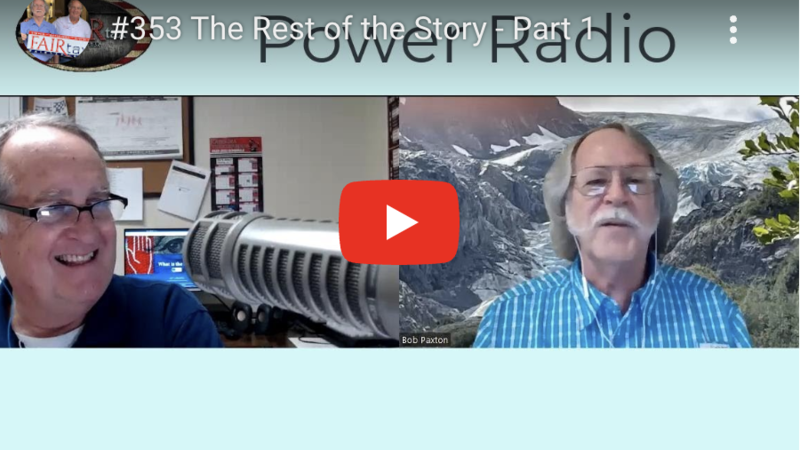 Speaker McCarthy’s promise to bring the FAIRtax to the House floor for debate and a vote has created quite a buzz around the FAIRtax.  Someone once said that there’s no such thing as bad publicity.  Even if people are saying bad things about the FAIRtax, every negative comment focuses much needed attention on the FAIRtax and gives us FAIRtax volunteers an opportunity to set the record straight.

To that end, the FAIRtax Guys begin a three part series “The Rest of the Story” giving people insight and information about the FAIRtax that is likely to be either distorted or suppressed in the media.  They start be digging deeper into what replacing the income tax really means for the American taxpayer.

The program is recorded, but the discussion is live as the program streams.  Join us Tuesday Jan. 24 at 8:00 PM Eastern on the FAIRtax Official Facebook page or the FAIRtax Guys YouTube channel.