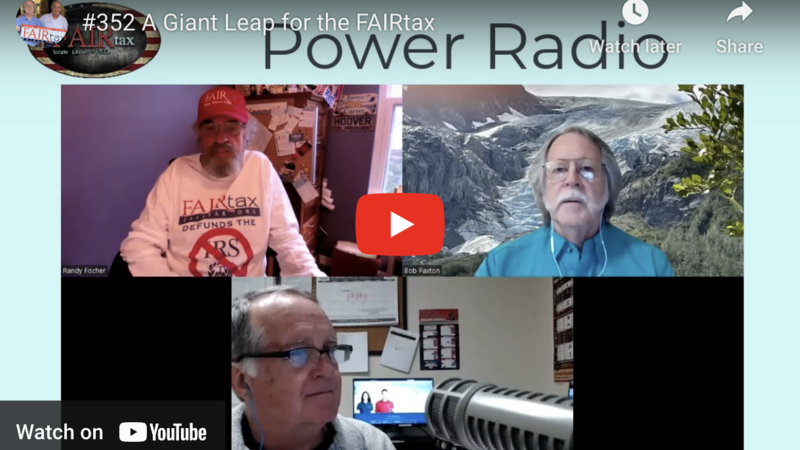 FAIRtax history will be made in the newly convened 118th Congress.  For the first time since it was first introduced over 20 years ago, the FAIRtax will not die in committee.   As a concession to the holdout group who blocked his selection as Speaker of the House for fourteen ballots, Speaker Kevin McCarthy has agreed to bring the FAIRtax bill out of committee for debate and a vote on the House floor.

This is a monumental event that will finally bring the FAIRtax into the national spotlight.  This week, AFFT Social Media Director Randy Fischer joins the FAIRtax Guys to discuss what this means for the FAIRtax and what we can expect going forward.