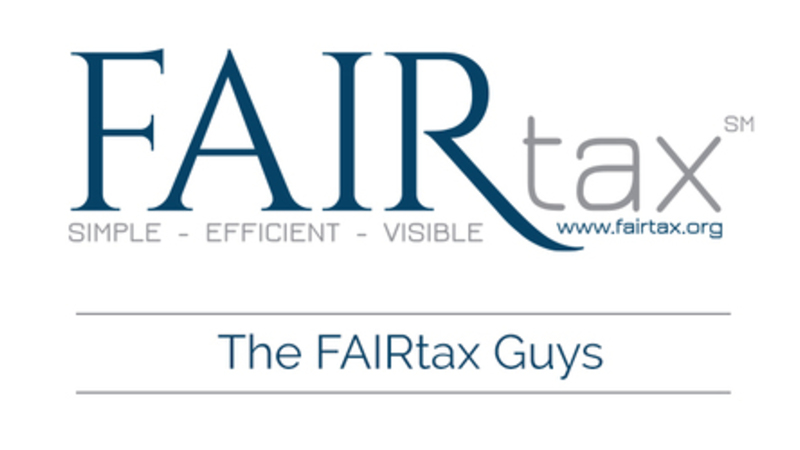 Advocates for a much larger and more powerful IRS may turn out to be the best friends the FAIRtax movement ever had.  FAIRtax advocates have been pointing out all that’s wrong with the IRS for years.  It’s invasive, it doesn’t respect the Bill of Rights, and it often acts like a bully.  And for years, very few people seemed to care.

That appears to be changing.  This week, the FAIRtax Guys welcome AFFT president Steve Hayes for a look at how people’s attitudes toward the IRS are changing now that Congress has passed a law mandating “enhanced enforcement” by a substantially bigger and meaner IRS.

Tune in to FAIRtax Power Radio this Tuesday Aug. 30 at 8:00 PM Eastern time on the FAIRtax Official Facebook page and the FAIRtax Guys YouTube channel.
fairtax Guys logo by N/A is licensed under N/A N/A