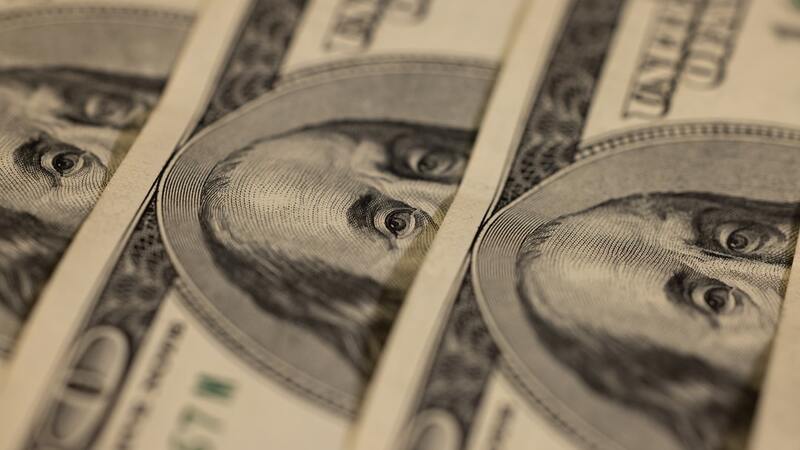 One hundred dollars, detailed dollar banknote by engin akyurt is licensed under Unsplash unsplash.com
The Republican leader of the Wisconsin Senate proposed implementing a flat 3.25% income tax rate on Friday, a plan that Democratic Gov. Tony Evers has vowed to block  saying it benefits the wealthy over the middle class.


The conflict comes as both sides say they want to tap a nearly $7 billion state budget surplus to lower taxes. Evers has also listed other costly priorities that will compete with cutting taxes, including increasing funding for K-12 public schools and giving local governments more money.

Republican Senate Majority Leader Devin LeMahieu’s proposal, which he circulated for co-sponsors on Friday, would phase in a flat income tax rate of 3.25% by 2026. Each of the brackets would gradually decrease over that time before becoming one. Income tax rates are currently split into four brackets, ranging from 3.54% for those earning up to $12,760 to 7.65% for those earning more than $280,950.