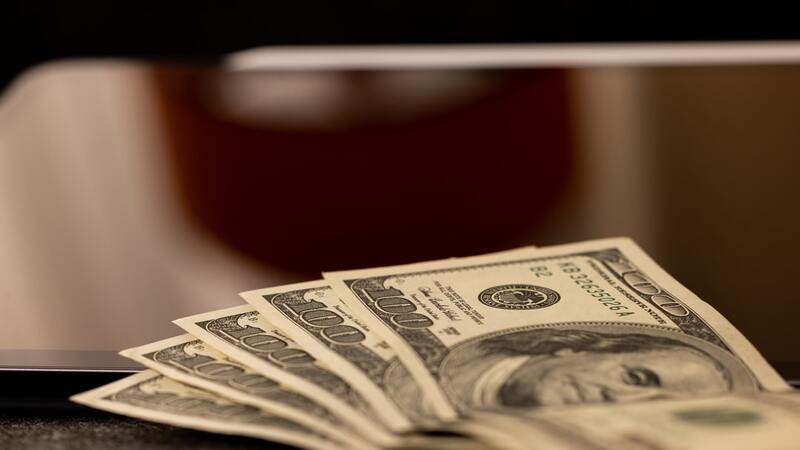 American dollar by engin akyurt is licensed under Unsplash unsplash.com

Left-leaning proponents of taxing the assets held by America’s billionaires have a new target: In lieu of a federal wealth tax, state lawmakers want to tax billionaires where they live, in states like California, Washington and New York.

A group of legislators in statehouses across the country have coordinated to introduce bills simultaneously in seven states later this week, with the same goal of raising taxes on the rich.

“The point here is to make sure we do at the state level what is not being done at the federal level,” said Gustavo Rivera (D), a New York state senator who is part of the seven-state group.

American dollar by engin akyurt is licensed under Unsplash unsplash.com