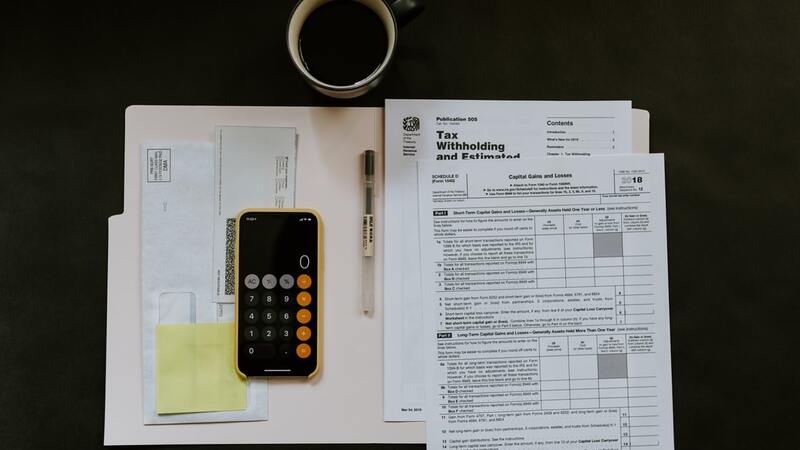 Doing taxes by Kelly Sikkema is licensed under Unsplash unsplash.com
The Supreme Court on Tuesday turned away a legal battle brought by the state of Missouri over a measure in the $1.9 trillion COVID-19 aid package that prohibited states from using economic relief money awarded to them to offset tax cuts.


The court fight took aim at the so-called "tax mandate," which bars a state from using their portion of nearly $200 billion in federal grants from the American Rescue Plan to "either directly or indirectly offset a reduction" in its net tax revenue.

The aid package, which President Biden signed into law in March 2021, also bars states from using their share of the money meant to mitigate the economic effects of the pandemic for pension funds.

Doing taxes by Kelly Sikkema is licensed under Unsplash unsplash.com