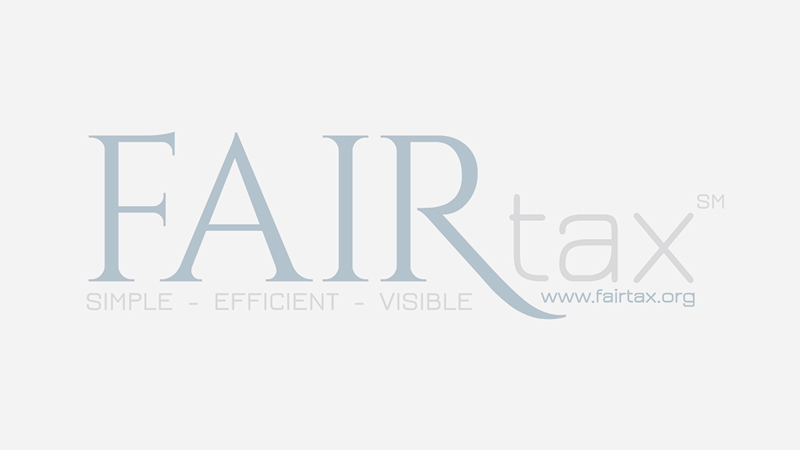 N/A by N/A is licensed under N/A N/A
A Jan. 14 audit of the IRS’s purchase card program found instances of potential misuse or fraud that had gone unreported by the agency, including an employee buying a pair of tablet computers and concealing the purchase.

The report, part of a semiannual audit of the IRS purchase card program, found that the agency had adequately documented 13 confirmed cases of misuse and an additional two cases that were awaiting final agency action.

Twelve of the cases totaled almost $600, which was used to buy prohibited items like hand sanitizer, tissue and bottled water for the office, while another case found an employee transaction for personal use. The report said that $315 of charges related to the purchases was credited back to charge card accounts through returns and repayments.

But the IRS didn’t find was $2,350 in charges made by a single employee, including buying two electronic tablets and 37 suspicious purchases at Amazon and Office Depot.

The charges, discovered by a Treasury Inspector General for Tax Administration audit not related to purchase card misuse, found that the employee in question falsified receipts to hide the tablet buy in July 2011.

The employee later resigned, and was later charged with grand theft for the purchases and was sentenced to three years of probation in May 2015.