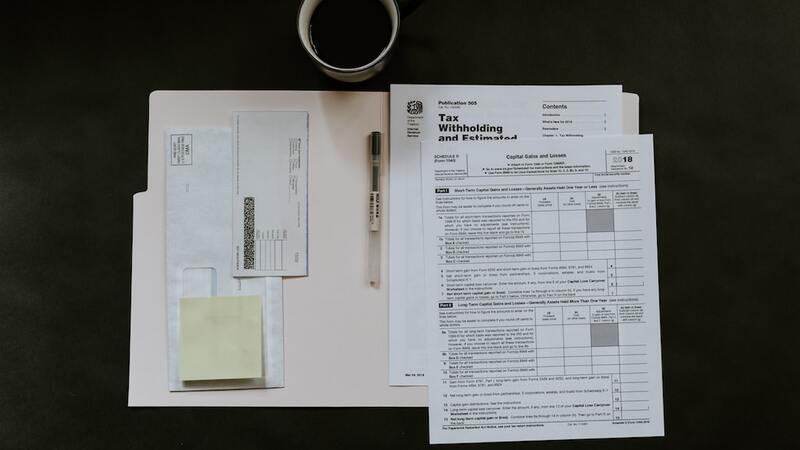 The Internal Revenue Service announced on Thursday that the agency will start accepting and processing 2022 tax returns on Jan. 23. The last day for Americans to file their returns will be April 18, three days after the usual April 15 deadline, due to a holiday weekend.

The agency is expecting about 168 million tax returns, a news release stated. The IRS also announced that taxpayers would have access to more resources and assistance, mainly due to the passage of the Inflation Reduction Act in August.

“With these new additional resources, taxpayers and tax professionals will see improvements in many areas of the agency this year,” the IRS said. “We’ve trained thousands of new employees to answer phones and help people. While much work remains after several difficult years, we expect people to experience improvements this tax season.”