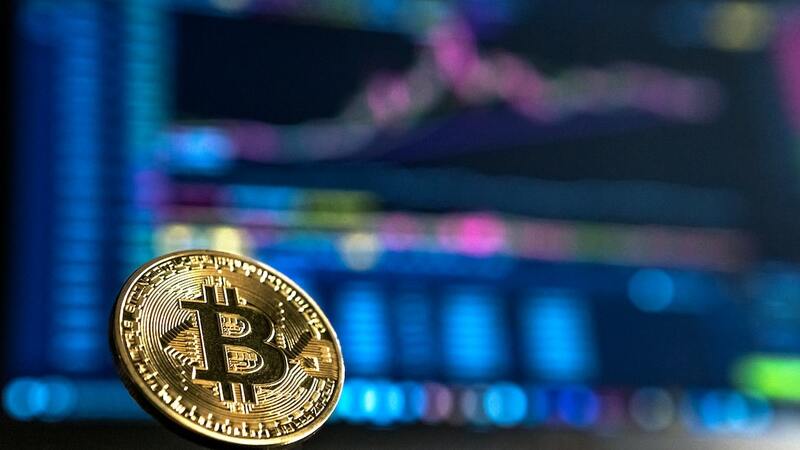 Bitcoin vs Altcoins by André François McKenzie is licensed under Unsplash unsplash.com
The European Commission plans to make crypto companies report user holdings to tax authorities, it said Thursday. But the European Union (EU) body says it’s still working on how to enforce the measures on wallet providers or exchanges based outside the bloc.


As previously reported by CoinDesk, the proposed new tax rules, known as the eighth Directive on Administrative Cooperation, or DAC8, seeks to halt billions of euros in evasion by taxpayers stashing crypto abroad.

“Anonymity means that many crypto-asset users making significant profits fall under the radar of national tax authorities. This is not acceptable,” Paolo Gentiloni, EU commissioner for tax, said in a statement.

Bitcoin vs Altcoins by André François McKenzie is licensed under Unsplash unsplash.com